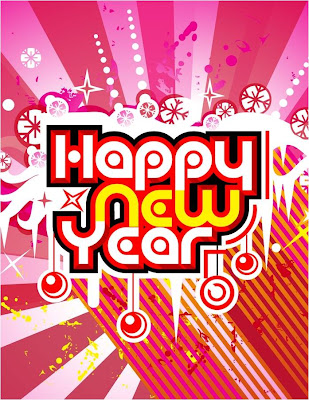 New Years Day is here again and it’s that magical time of the year to refocus and set new goals. Not only is it a time that people traditionally make resolutions, but it also is a time of reflection about the previous year. I set numerous genealogy goals during the year 2009; some were accomplished and others not. Below is an assessment of my achievement of 2009 goals.

Posted by Professor Dru at 9:01 PM