The Thrill is in the Hunt! 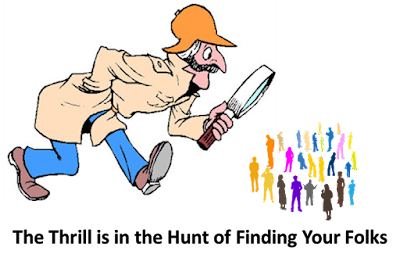 The Thrill is in The Hunt!  Like most genealogist, I get a kind of “high” on finding documents and facts about my ancestors.  This explains why my house and computer are overflowing with genealogy and family related things.  Shortly after beginning Thomas MacEntee’s Genealogy Do-Over in January 2015, I realized that in my over 20 years of researching my ancestry, I had never taken the time to sit down and to establish genealogy base practices and guidelines or to develop a genealogy research process.

For 2016, Thomas MacEntee is planning to convert the genealogy Do-Over methods from four cycles to a year long endeavor.  He also plans to compile the do-over in a book (both paper and digital) which he expects to publish in November 2015.  Click here for more about the upcoming book and plans for the 2016 Do-Over.

Establishing Base Practices and Guidelines. In week one of the Genealogy Do-Over, one of the topics is:  Establishing Base Practices and Guidelines.  As mentioned earlier in this blog posting, one of my self discoveries through participating in the Do-Over is the realization that I had never taken the time to sit down and to establish genealogy base practices and guidelines.  Through self analysis, I have concluded that lack of these guidelines has vastly inhibited my research progress since I began this quest in November 1994. 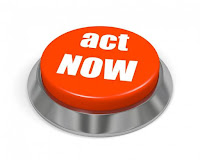 Self-Assessment and a Call to Action.  I encourage all genealogist to take some time for self analysis regarding your research processes and practices.  A great model of a genealogy self analysis was written by genealogist and blogger Melanie J. Rice of the Grandma’s Genes blog in her posting entitled “Genealogy Do-Over Week 1 TakeAway.”

I also encourage all genealogist to participate in the Genealogy Do-Over in some way, whether you participate fully in all activities, do your own do-over, or just follow along in the discussions.

Whatever you decide, JUST DO SOMETHING!